Disclaimer : Photography Pursuits is a participant in the Amazon Services LLC Associates Program. As an Amazon Associate this site earns from qualifying purchases. 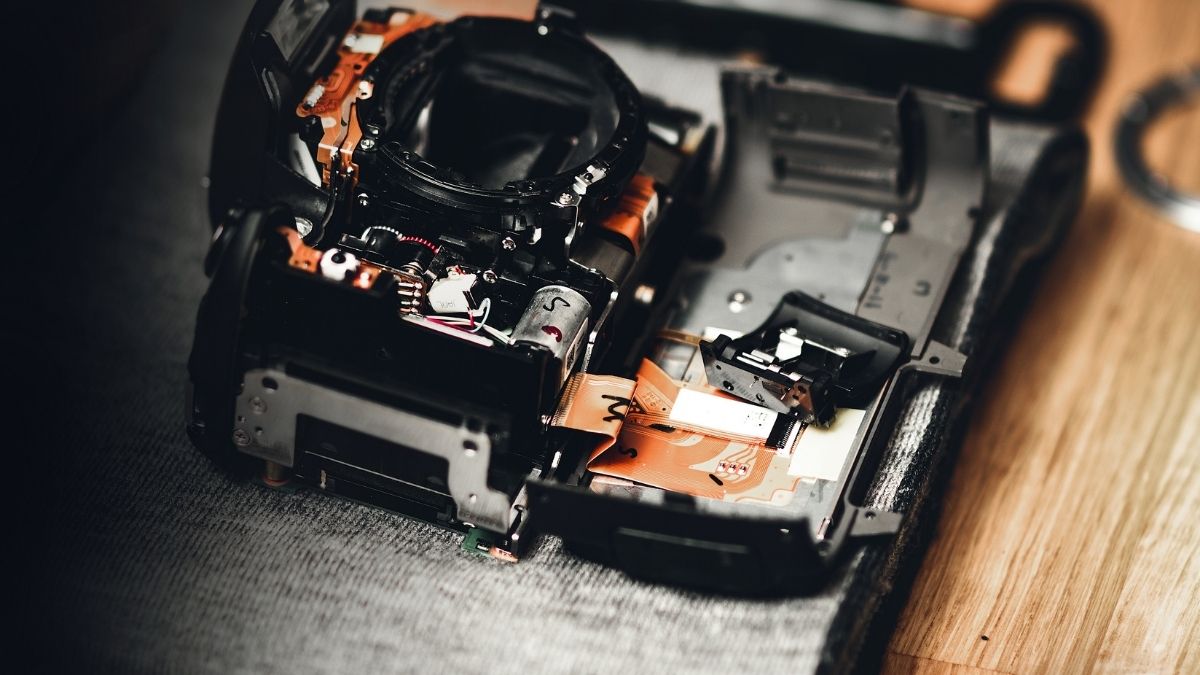 There are recording time limits set for the Canon G7X Mark III, but there are also specific things you can do to avoid your recordings stopping prematurely.

If your Canon G7X Mark III keeps turning off unexpectedly then this post should help you.

There are differences between the G7X models so if you are looking for information about your G7X Mark II then check out the following post instead:

First let’s discuss the limits suggested by Canon for the maximum recording time per video.

How Long Can the Canon G7X Mark III Record For?

If you are shooting at 4K then the maximum recording time per movie is 9 minutes and 59 seconds.

If you are shooting at a high frame rate of 119.9 fps or 100.0 fps then the maximum recording time per video is 7 minutes and 29 seconds.

Why Does My Canon G7X Mark III Stop Recording?

As mentioned above there are different recording limits put in place depending on the settings used when recording video.

However, there are also other common reasons that could be causing your camera to stop recording prematurely.

1. Memory Card Is Too Slow

The recording limits are based on the usage of an SD card that is fast enough to cope with the camera’s capabilities.

When recording with the G7X Mark III in 4K or at a high frame rate (119.9 fps or 100 fps), it is recommended that you are using a UHS-I memory card with a UHS-I speed class of 3 or higher. You should see this as the minimum speed rating you want for your SD card.

UHS-I classes can sometimes be confusing, but just look out for a symbol of a ‘3’ in a ‘U’ shape on the memory card. In product descriptions, this may show up as ‘UHS-I U3’.

Below is an example of a recommended SD card for the G7X Mark III.

If you don’t have an SD card with the right speed class then this could be why your recording is stopping earlier than you would expect.

This one is pretty self-explanatory.

If your memory card reaches capacity then your recording will stop because there is no more memory for your videos to be saved to.

To avoid this happening too often we recommend getting an SD card with a large enough capacity and making sure you always carry at least one spare SD card with you.

The amount of memory you need depends on the resolution of the video you record.

For example, 4K footage will take up much more memory space than 1080p footage.

If you are shooting 4K video on a regular basis, then opt for a minimum of 128GB per SD card like the one we have recommended earlier in this article.

3. The Camera Has Overheated

Recording times can vary and the camera will automatically shut off if it gets too hot.

If you want to avoid overheating you should be turning the camera off whenever you are not using it rather than just leaving it on standby.

If the camera does turn off with the “Overheated! Shutting down.” message then turn the camera off and wait a minimum of 5 minutes before turning it back on.

If you are going to be recording a 4K video or a high frame rate video up to the recording limits, then the camera should be turned off for at least 20 minutes beforehand.

This allows the camera to cool down to an acceptable temperature before being used for the highest quality and highest frame rate footage.

Also, be wary of the ambient temperature around you. Of course there’s not much you can do if you are recording a video in somewhere as hot as Death Valley.

If you want to learn more about your G7X Mark III then check out the following posts which you might find helpful: